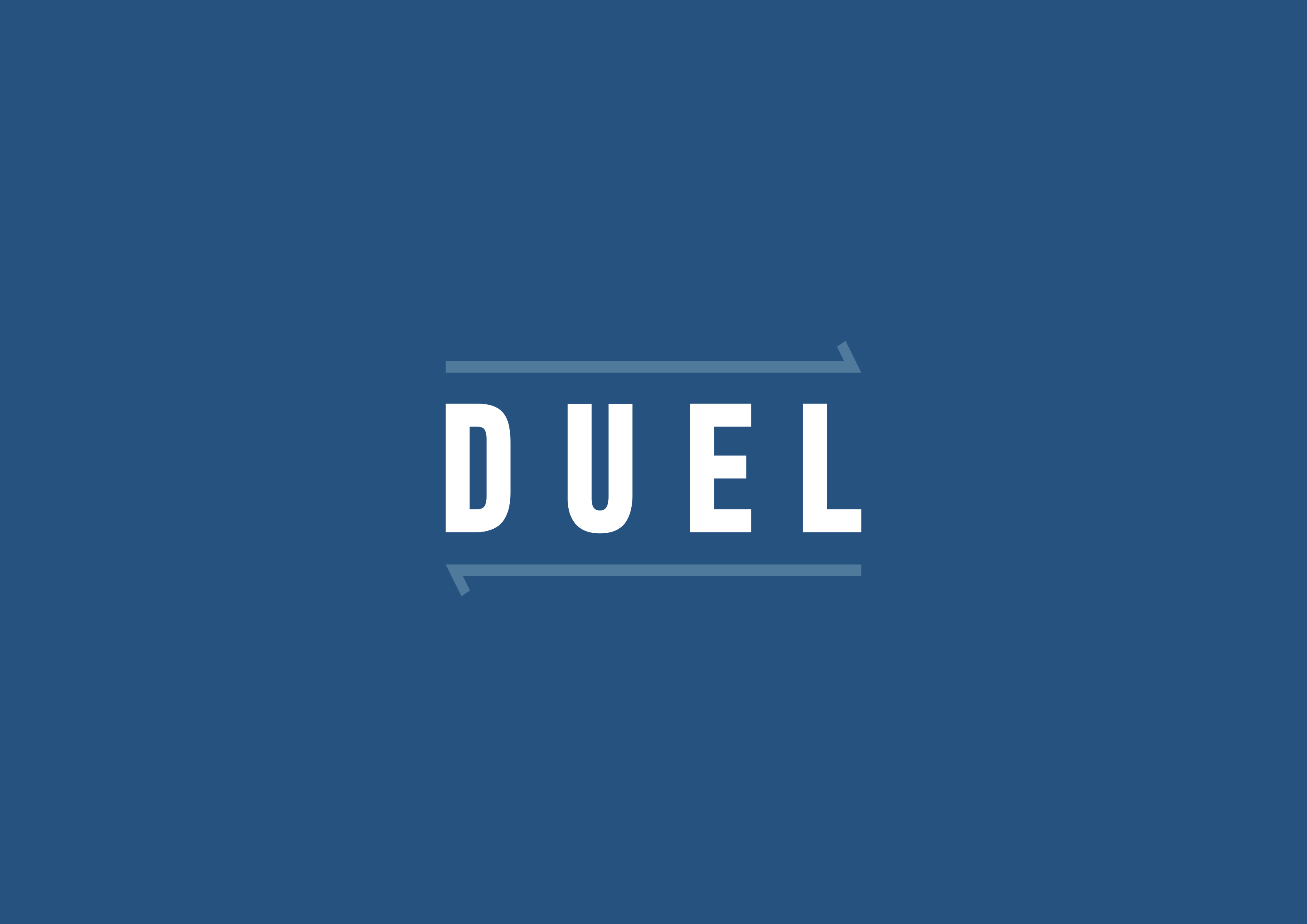 Learning how to say no is one of the most useful skills you can develop, especially when it comes to living a healthy life. Research is starting to show that small changes can make it easier for you to say no, resist temptation and stick to healthy eating habits.

In a research study published in the Journal of Consumer Research, 120 students were split into two different groups.

The difference between these two groups was saying “I can’t” compared to “I don’t.”

One group was told that each time they were faced with a temptation, they would tell themselves “I can’t do X.” For example, when tempted with ice cream, they would say, “I can’t eat ice cream.”

When the second group was faced with a temptation, they were told to say “I don’t do X.” For example, when tempted with ice cream, they would say, “I don’t eat ice cream.”

After repeating these phrases, each student answered a set of questions unrelated to the study. Once they finished answering their questions, the students went to hand in their answer sheet, thinking that the study was over. In reality, it was just beginning.

As each student walked out of the room and handed in their answer sheet, they were offered a complimentary treat. The student could choose between a chocolate candy bar or a granola health bar. As the student walked away, the researcher would mark their snack choice on the answer sheet.

Why does something so small make such a big difference?

The One Phrase That Will Help You Eat Healthy

Your words help to frame your sense of empowerment and control. Furthermore, the words that you use create a feedback loop in your brain that impacts your future behaviors.

For example, every time you tell yourself “I can’t”, you’re creating a feedback loop that is a reminder of your limitations. This terminology indicates that you’re forcing yourself to do something you don’t want to do.

In comparison, when you tell yourself “I don’t”, you’re creating a feedback loop that reminds you of your control and power over the situation. It’s a phrase that can propel you toward breaking your bad habits and following your good ones.

Heidi Grant Halvorson is the director of the Motivation Science Center at Columbia University. Here’s how she explains the difference between saying “I don’t” compared to “I can’t”…

“I don’t” is experienced as a choice, so it feels empowering. It’s an affirmation of your determination and willpower. “I can’t” isn’t a choice. It’s a restriction, it’s being imposed upon you. So thinking “I can’t” undermines your sense of power and personal agency.

“I don’t” is experienced as a choice, so it feels empowering. “I can’t” isn’t a choice. It’s a restriction, it’s being imposed upon you.

Perhaps most importantly, a change in language leads to a change in mindset. You can now utilize your new, empowered mindset in all future situations, which is why a subtle shift can lead to very different outcomes over the long-run. 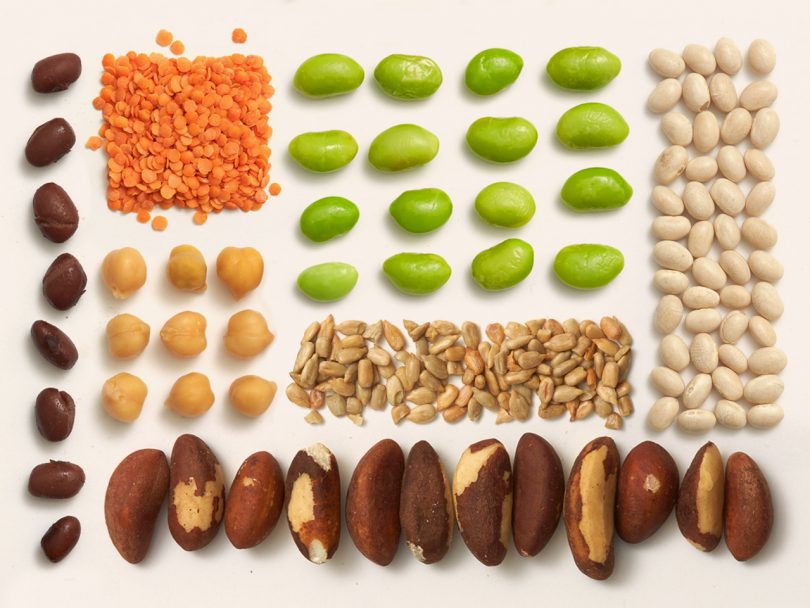 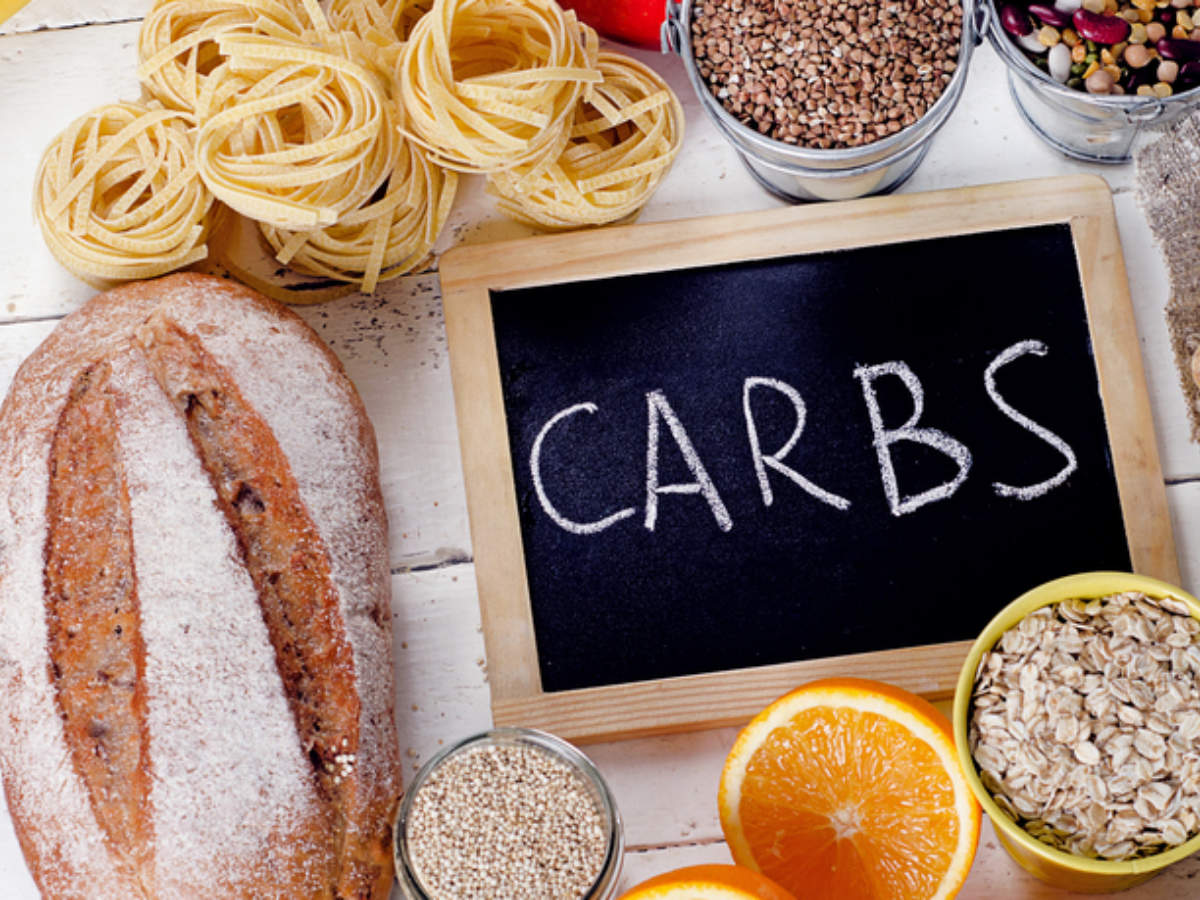 Grains for Gains. Do you NEED carbs?? 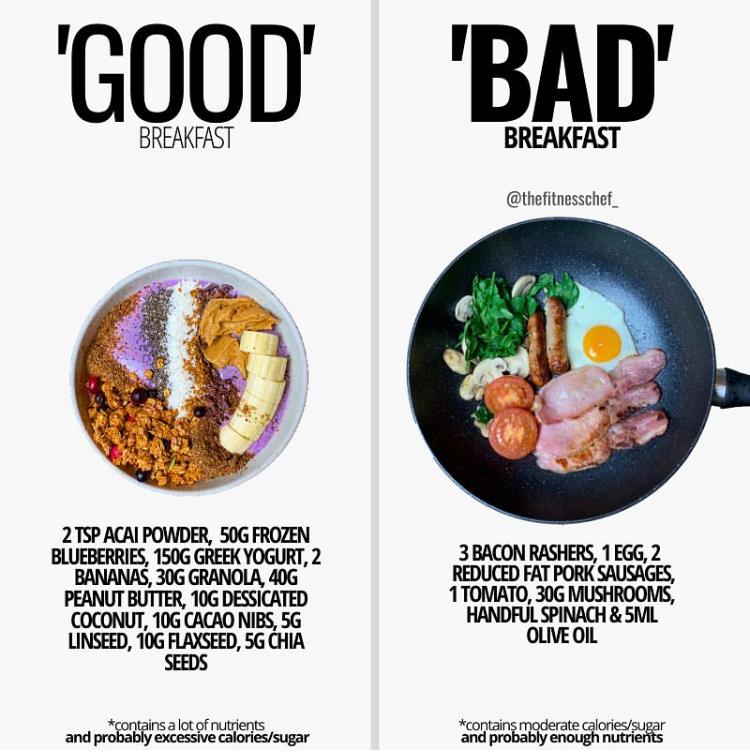 If you're not assessing, you're guessing